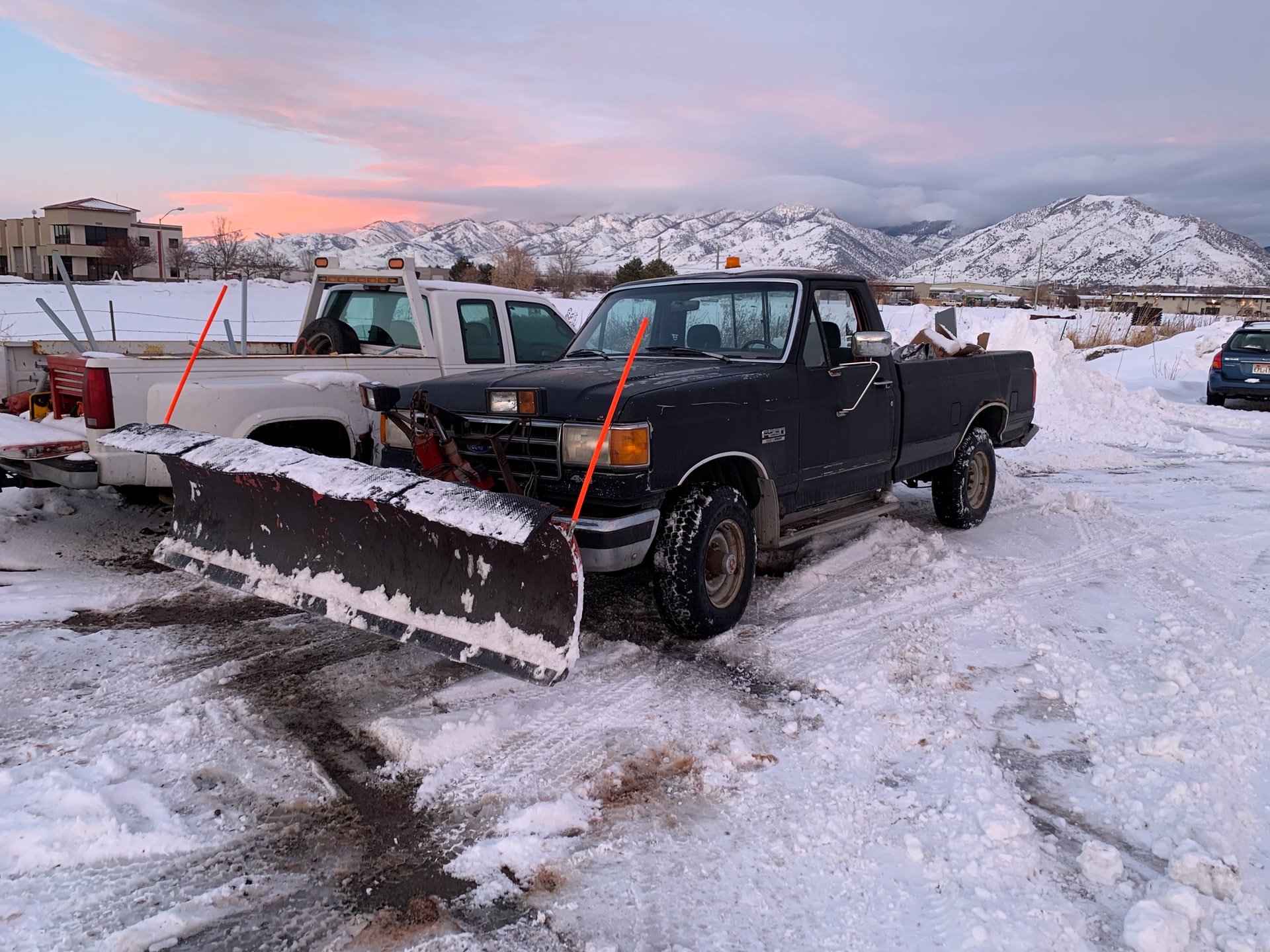 The Supreme Court of Canada recently ruled that in certain situations, remaining silent can breach the contractual duty of good faith in contract law. In the recent case C.M. Callow Inc. v. Zollinger. In particular, if a party to a contract has by its prior actions or words created a false impression in the mind of the other party to the contract and is aware that it has done so but doesn’t take any positive steps to correct this impression, the party in question may be liable for damages for breach of contract. All businesses entering into contractual obligations should be aware of this ruling when performing any contract.

It’s important to understand first what the duty of good faith in contract law is, given that it is a relatively recent development in Canadian common law, first formulated in 2014 in the decision Bhasin v. Hrynew. Essentially, all parties to a contract have a duty to act honestly in the fulfilment of the terms of a contract. It requires parties to not lie or knowingly mislead each other in matters which pertain to the performance of the contract. It is the latter consideration – one party knowingly misleading the other – which was the issue at hand in the recent Callow v. Zollinger case. In particular, the Supreme Court of Canada had to rule on whether a party to a contract could be considered to have knowingly misled the other by not saying anything at all.

This should not be taken to say that businesses are obligated to disclose their intention to terminate a contract before actually doing so per the notice period in the contract. What they are obligated to do, however, is to refrain from misleading the terminated party in the exercise of that clause, which the Supreme Court ruled was the case here. The Supreme Court determined that if a party is led to believe by the party who has contracted with them that the latter are content with their work and thus that their ongoing contract is likely to be renewed, it is reasonable for the party to have the impression that the ongoing contract is at the very least, in good standing and certainly that it wouldn’t be terminated early.

In its decision, the Supreme Court clarified that when it comes to performing a contract honestly, “[w]hether or not a party has knowingly misled its counterparty is a highly fact‑specific determination and can include lies, half‑truths, omissions, and even silence, depending on the circumstances. One can mislead through action, by saying something directly to its counterparty, or through inaction, by failing to correct a misapprehension caused by one’s own misleading conduct.” [Emphasis added]

Parties will want to reduce exposure to possible liability through not only careful drafting of contractual terms related to performance but being mindful of their subsequent communications with that party. Based on the Supreme Court’s decision in the Callow v. Zollinger case, if a corporation has made an internal decision regarding a contract with another party (particularly related to termination or contract renewal) and the other party asks about it, they will have to think very carefully about what response it provides, including whether that response is silence. Obtaining legal advice in such circumstances is recommended.

The lawyers at Prudent Law in Mississauga are trusted advocates in any type of civil litigation, including contract disputes. We provide practical advice and passionate representation in both litigation and alternative dispute resolution options. If you are facing a legal dispute and you’d like to discuss it with one of our experienced litigation lawyers, please call us at 905-361-9789 or contact us online.

The staff at Prudent Law were extremely professional, efficient and left a positive impression. They were always available and promptly responded to all my questions. - K.L. 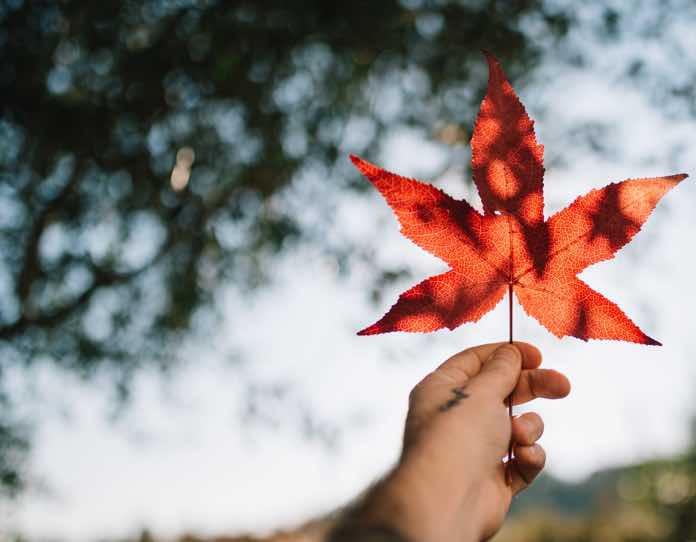 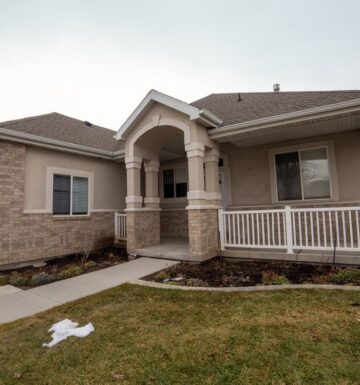 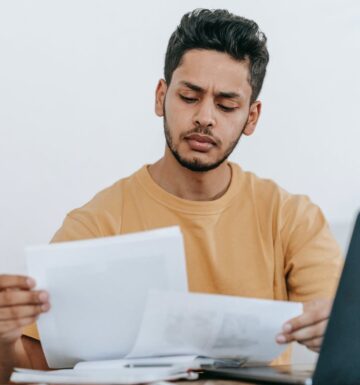 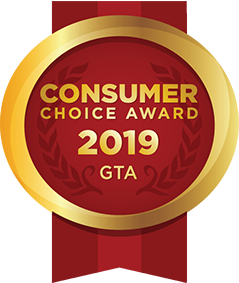 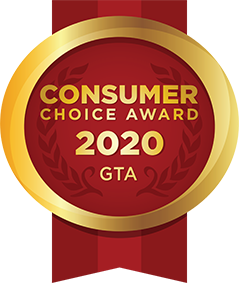 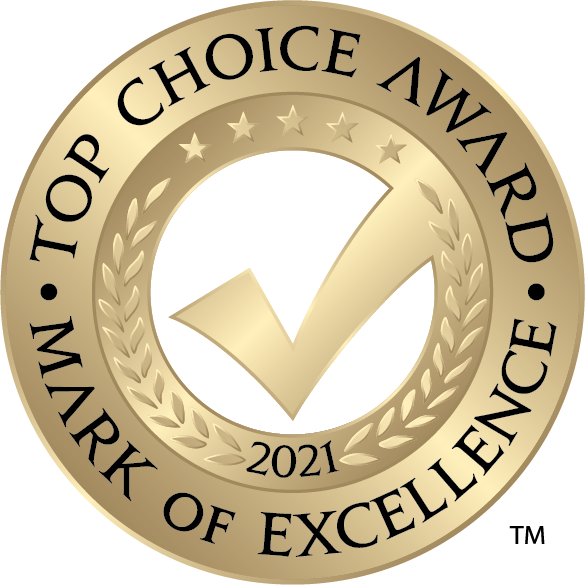